You are here: HomeUncategorisedI Can See Debris in My Fireplace, What Should I Do?

Nobody wants to come down the stairs first thing in the morning to a pile of debris in the fireplace. Unfortunately, it does happen, but there’s usually a very simple reason as to why, and it can be easily fixed, and avoided, once you know what to look for. 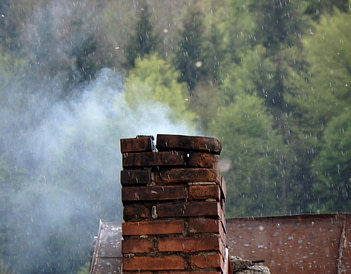 Mother Nature can cause a bit of havoc when it comes to chimneys. Strong winds, thunder, and heavy rainfall can result in debris falling down your chimney and into your fireplace.

As part of your chimney sits above the roofline, it’s exposed to all the elements, year-round. The chimney often takes a bit of a battering in this temperamental British weather. It gets hit with rain, wind and snow, and when mixed with the up and down temperatures that the flue contends with, it’s no wonder that the chimney occasionally gives way.

Surprising to some, this isn’t just a common occurrence in bad weather conditions. During the summer when the air is hotter outside of the house than it is inside, something called the ‘reverse stack’ can occur. This causes air, soot, and debris to come down the chimney, too.

The age of your chimney may make a difference 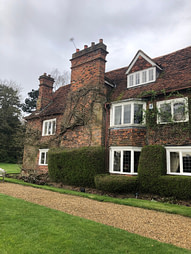 If you live in a home that’s over 100 years old, chances are the chimney is probably a little old and tired. The inner walls of the chimney will have most likely been lined and rendered with mortar mix.

Over time, the old render will become dry and crumbly, leaving it with no choice but to loosen and fall into the area underneath. Old chimneys can be a little more difficult to repair due to the diameter and how fragile the render is.

Once the mortar has crumbled away over time, it leaves exposed brick within the chimney that subsequently gets attacked with soot spots. This can result in bigger problems because the mortar joints between the bricks will loosen over time, potentially causing the brick to fall or crumble.

What else could be causing it? 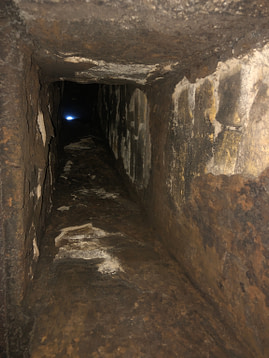 Other than Mother Nature or the age of the chimney, your chimney could just need a thorough clean. This is why an annual chimney sweep is recommended, but if you discover any odd noises or slight smells it may be time to call one in sooner.

Below we have included a few pointers that suggest your chimney needs a sweep:

If any of these things ring a bell, it may be time to get somebody in for an inspection.

What happens if I choose to ignore the issue? 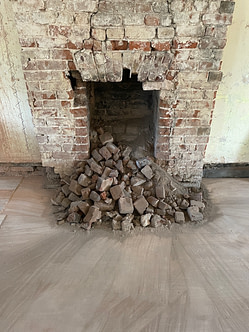 Thankfully, chimney sweeping is a very affordable service, so it doesn’t take much budgeting.
Neglecting the chimney can be very dangerous and is not recommended for your safety.
Ignoring the issue will only cause the problem to get bigger and can cause serious structural damage and increased costs in future.

If you’re worried about your chimney or have noticed any of the points made above, please get in touch with SweepSmart today. 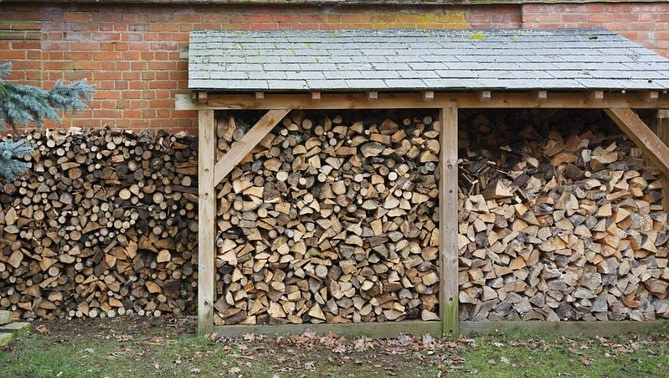 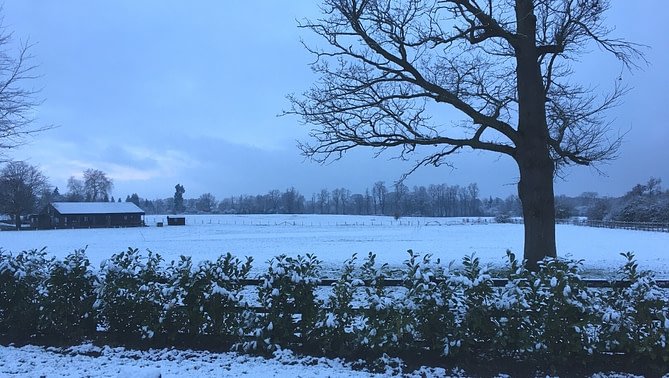 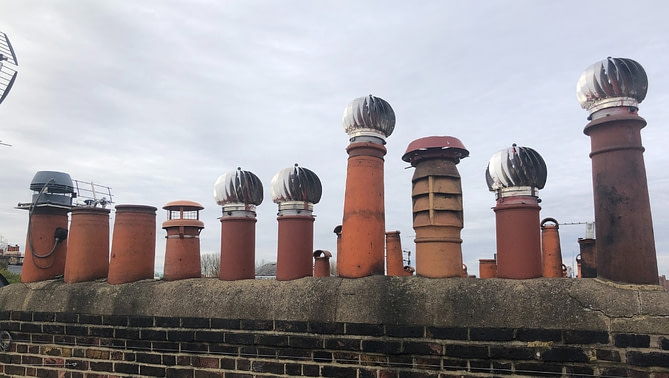 What Are The Different Types of Chimney Cowls?